Flat belt in cigarette machinery are mostly used as conveyor belts or for power transmission.

We provide flat belt for all cigarette making machines, packing machines, and primary lines. Yet for belts used in below models, we tend to reserve more in stock, samples and goods alike.

For other models, makers of higher speed or less common types, including MK9-5, MK10, Passim 12000, GD121, please contact with us for a certain lead time and delivery details.

A belt is a loop of flexible material used to link two or more rotating shafts mechanically, most often parallel. Belts may be used as a source of motion, to transmit power efficiently or to track relative movement. Belts are looped over pulleys and may have a twist between the pulleys, and the shafts need not be parallel.

In a two pulley system, the belt can either drive the pulleys normally in one direction (the same if on parallel shafts), or the belt may be crossed, so that the direction of the driven shaft is reversed (the opposite direction to the driver if on parallel shafts). As a source of motion, a conveyor belt is one application where the belt is adapted to carry a load continuously between two points. The belt drive can also be used to change the speed of rotation, either up or down, by using different sized pulleys. 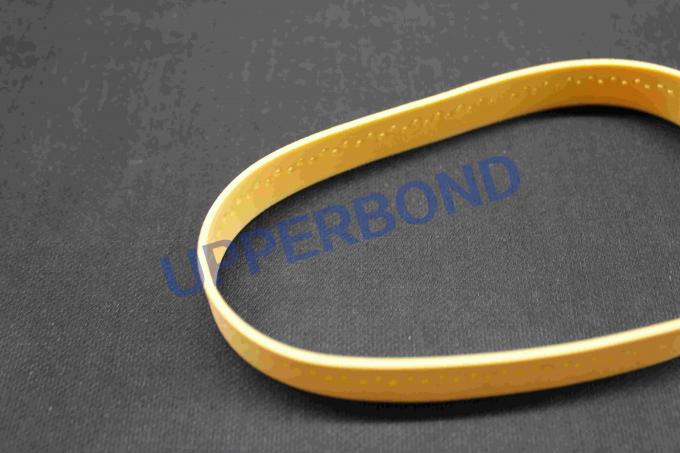