A governor, or speed limiter or controller, is a device used to measure and regulate the speed of a machine, such as an engine.

We provide governor for basically all high speed packing machines while the one in photos is for GDX2 cigarette packer.

In practice, the droop curves that are used by generators on large electrical grids are not necessarily linear or the same, and may be adjusted by operators.

It had always been our first priority to provide quotation with EXW terms applied price. Still for final shipment the other 3 sets of shipping terms are most recommended. We would like to have the export clearance process done by ourselves since normally we know China’s customs more than our clients do. Also the tax rebate procedure can be more or less simplified if we clear the custom on our own.

For any other sets of shipping terms especially those where export clearance is no more our obligation to see to, please contact with us for further detail negotiation, so as to avoid any discordance.

For larger orders, unless requested otherwise, shipments will set sail from the nearest port of the manufacturing plant(s). Our plants locates mostly in mainland China, while our suppliers worldwide. So it is possible you will have cargoes from any port of mainland China, India, Laos or even Europe.

For goods of lesser amount and weight, or goods we have in stock, usually they get loaded on board via Guangzhou custom. That is, if you order several pieces of machine accessories of regular specifications, more likely than not your cargo will depart from Guangzhou custom. 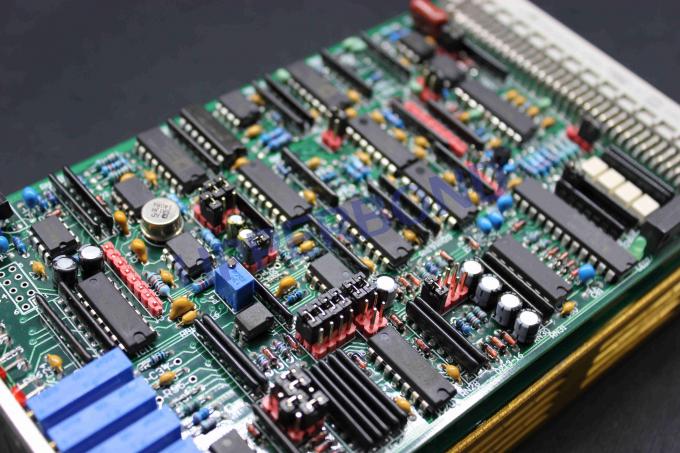